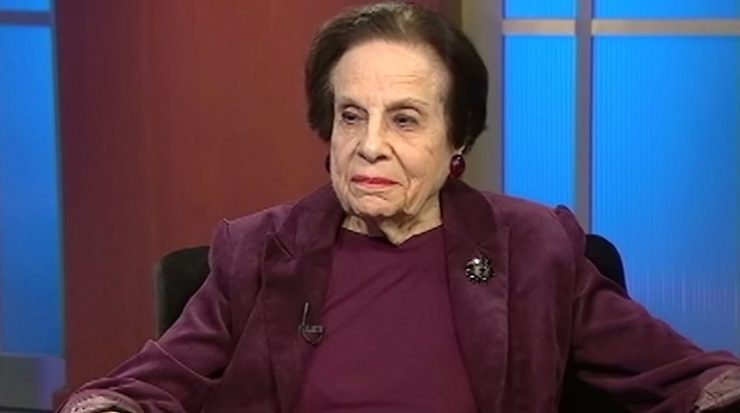 Faiz Sara is a well-known Syrian writer. He was born in Giroud, the countryside of Damascus, in 1950. He studied Political Science at the University of Damascus. Sara began his career as a journalist in 1973, is a co-founder of numerous media outlets and has been published in many newspapers. He has an op-ed column […] 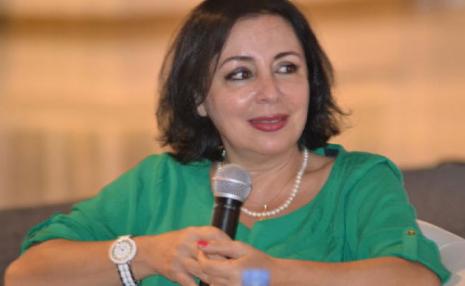 Haifa Bitar is one of the most important writers and novelists in the Arab world. Bitar is the second most popular author in the Arabic language. She is a regular contributor of literary reviews to numerous Arabic-language newspapers and often appears as a guest on Arabic cultural television programs. Active in the field of women’s […] 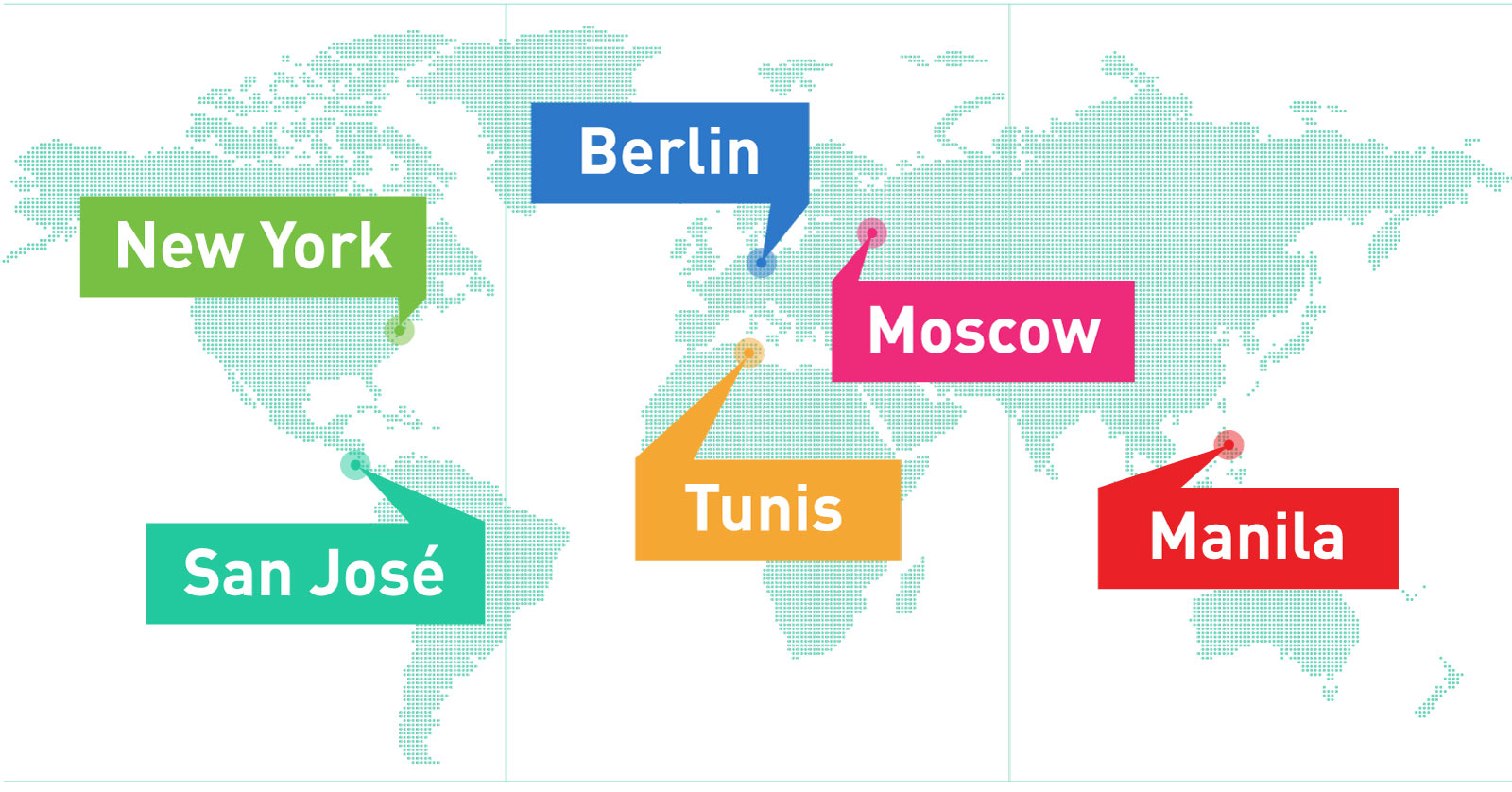 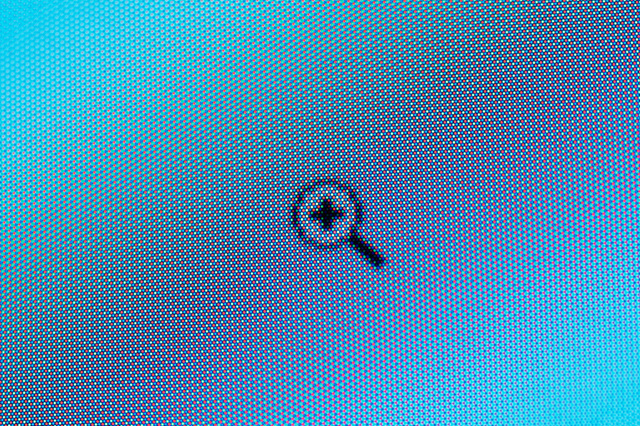 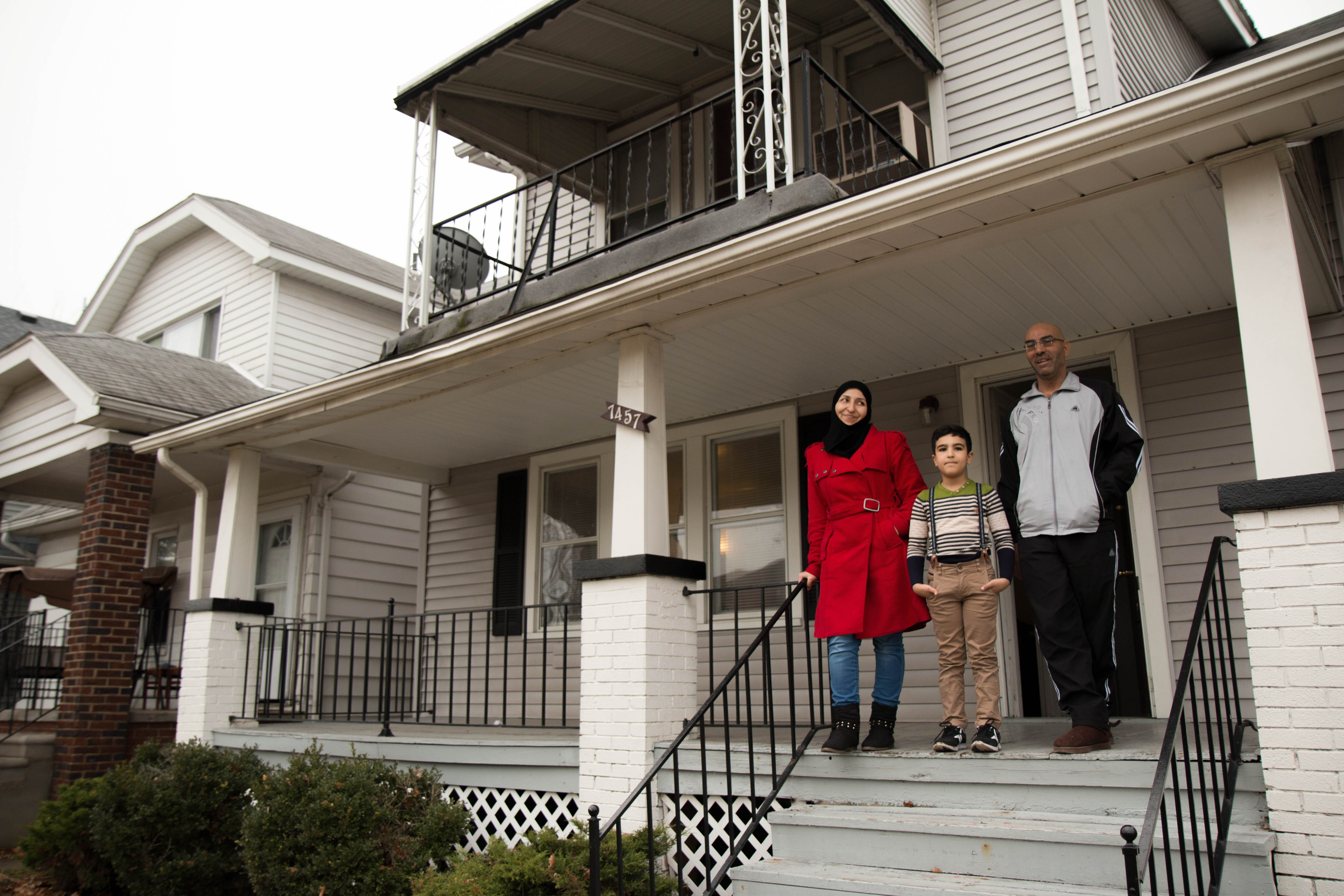