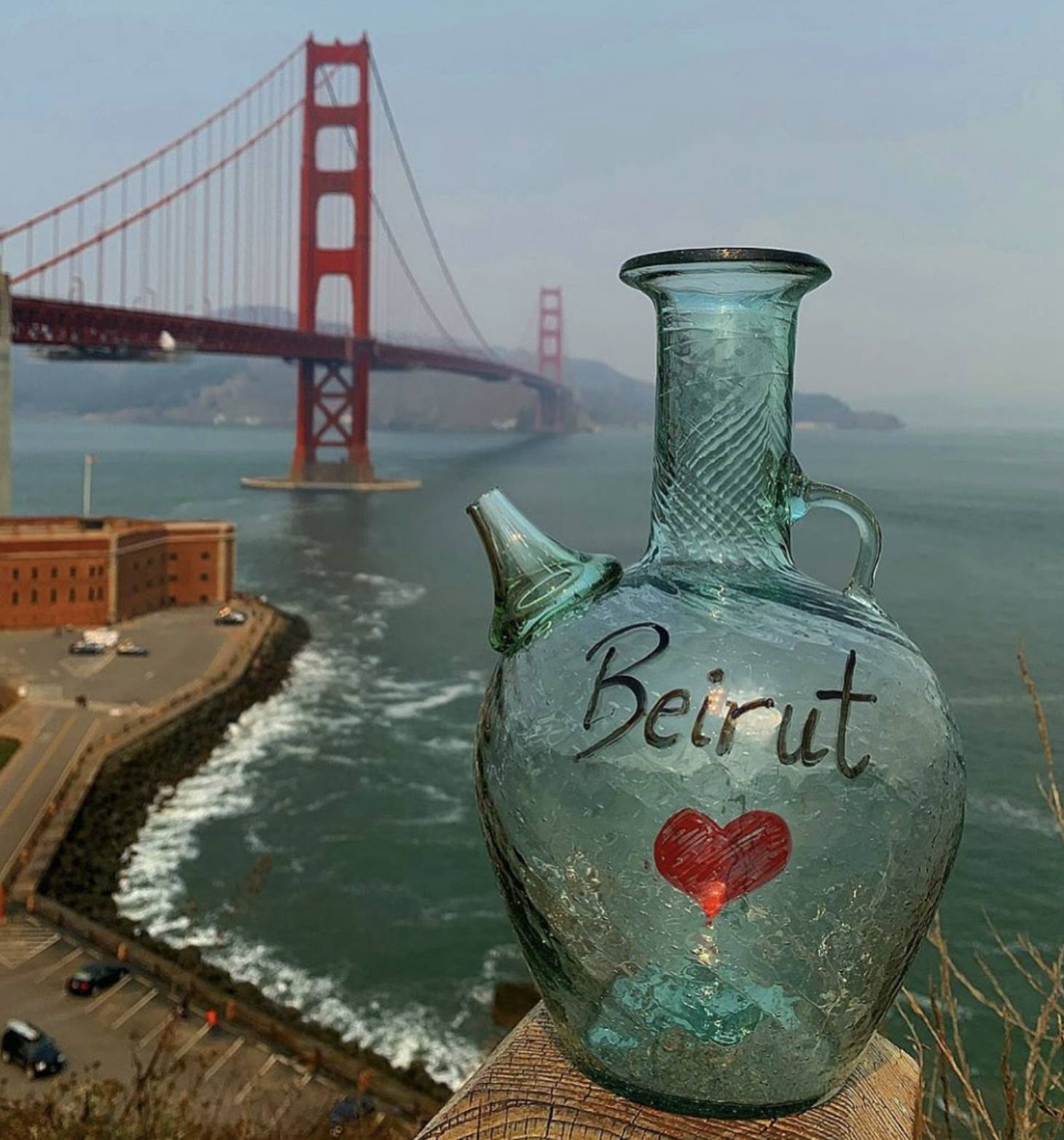 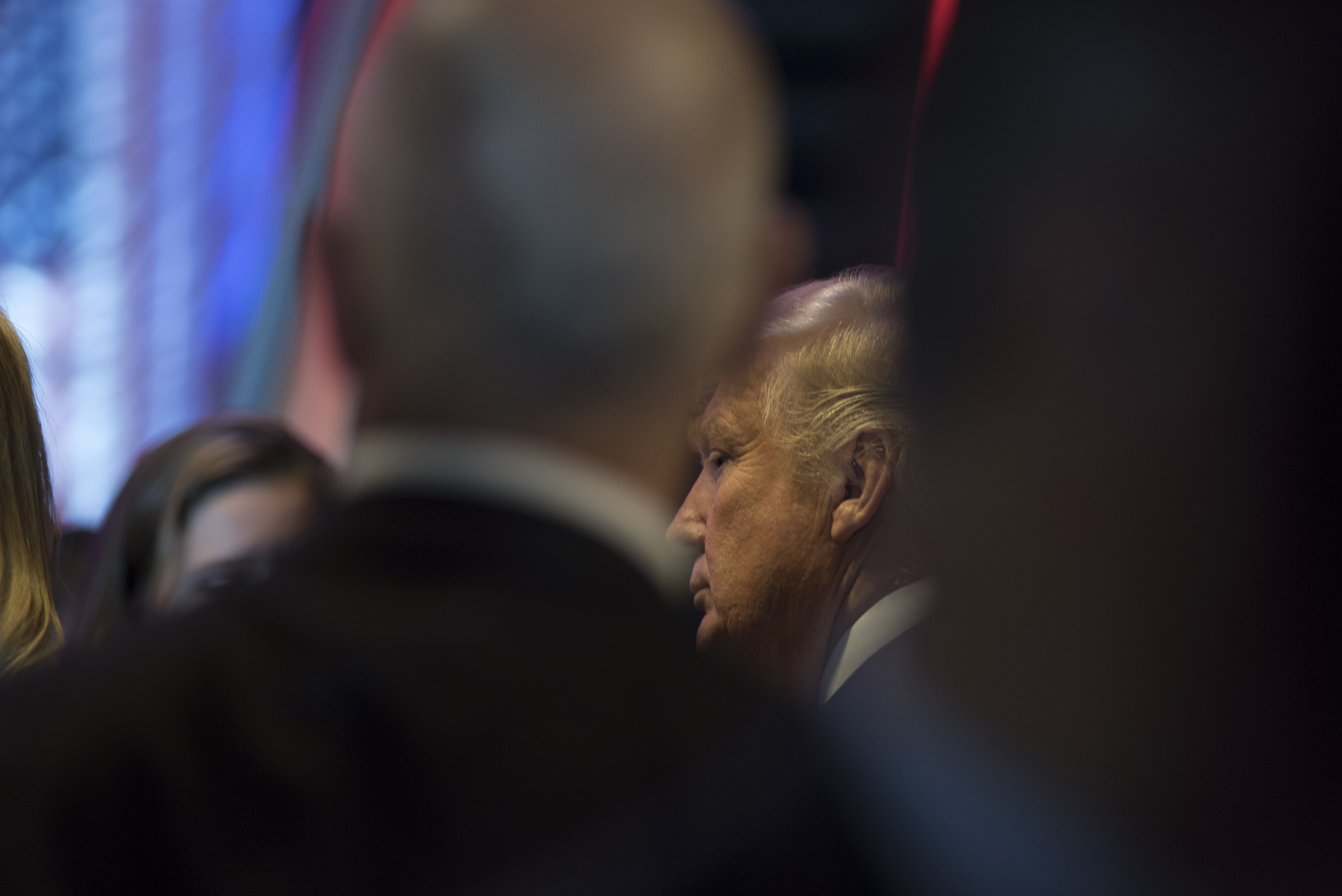 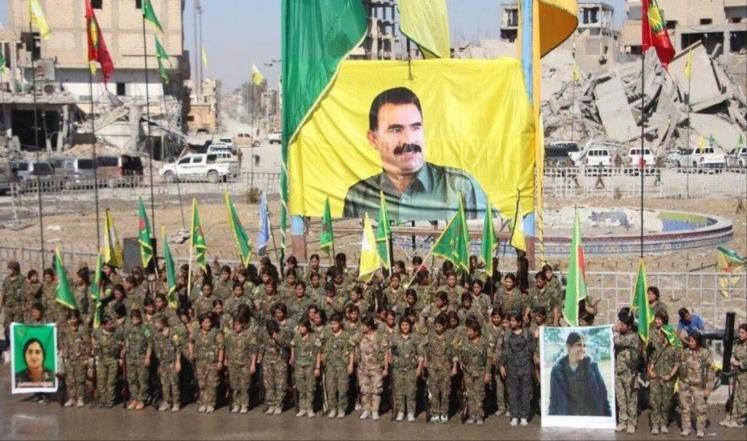 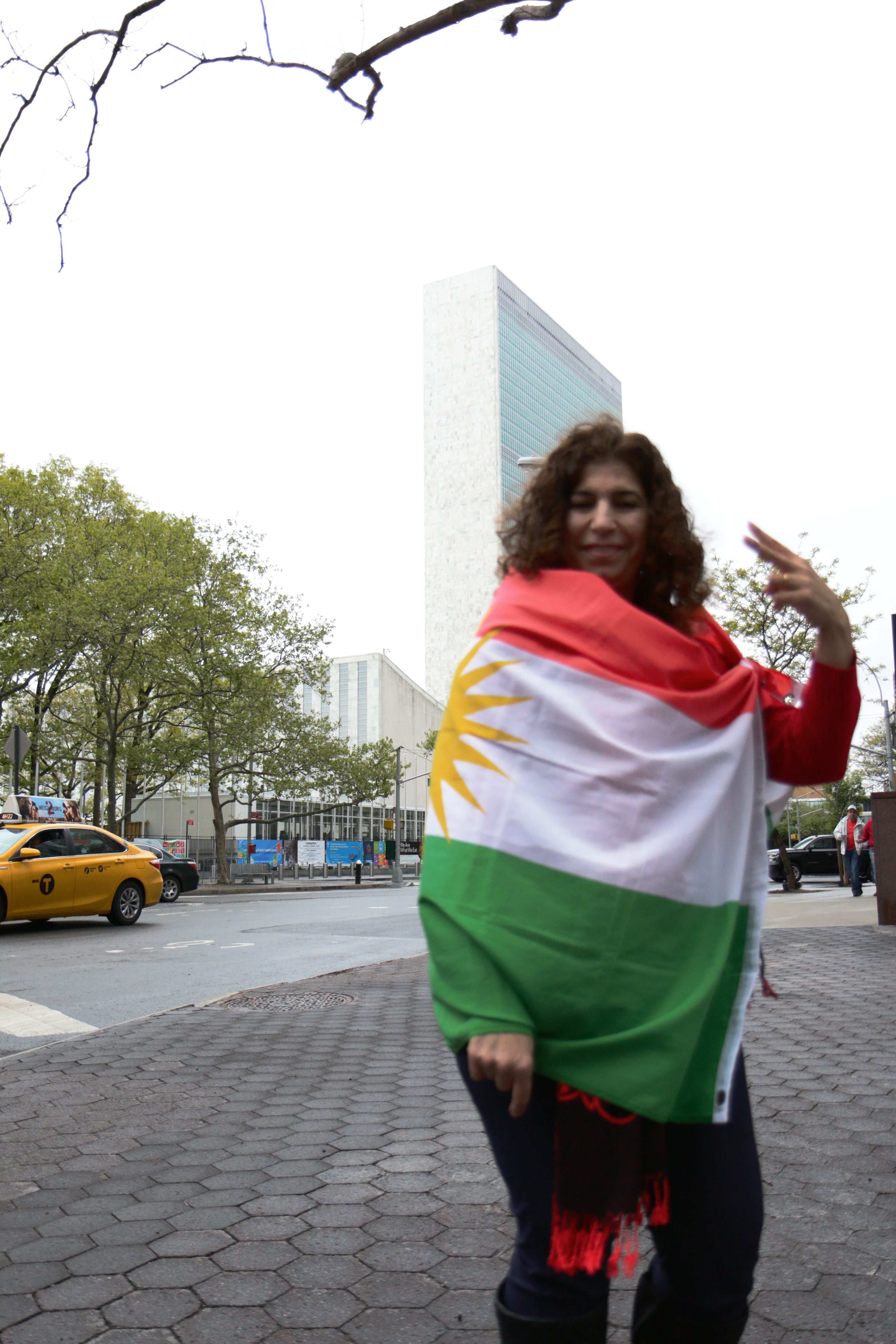 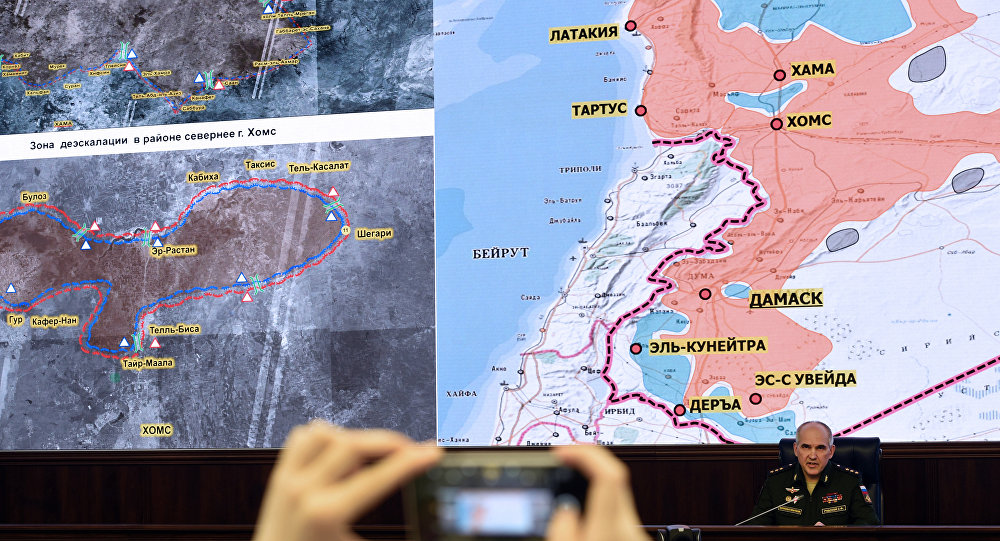 Before Donald Trump’s second debate with Hilary Clinton, Oz Sultan, Trump’s Advisor for Religious and Terrorism Affairs during the election period, visited Senior advisor for the Middle East in  Strategic XXI , Issam Khoury. He presented Sultan with two project proposals for Center of Environmental and Social Development. The first was regarding the preparation of […] 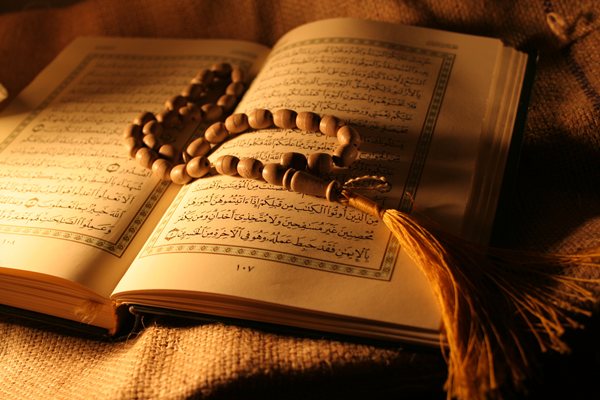 By: Issam Khoury, Feb.03.2009 The Qadiriyya is one of the most important religious schools, and where many religious young men in Syria graduate from. With the absence of a clear highlight over this school, one might realize the advantages it presents for the flourishing and increase of the Salafi movements in the area. This is […] 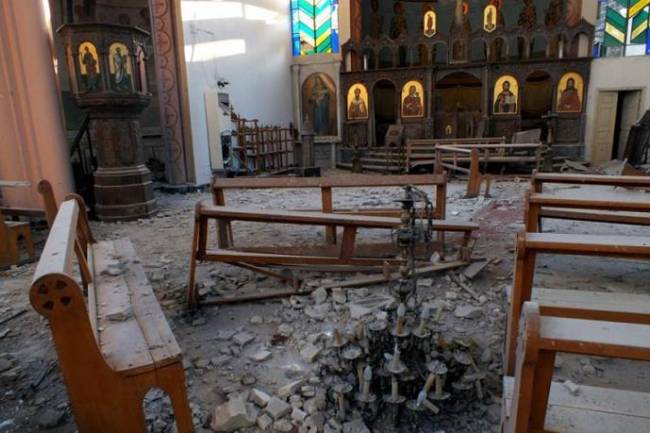 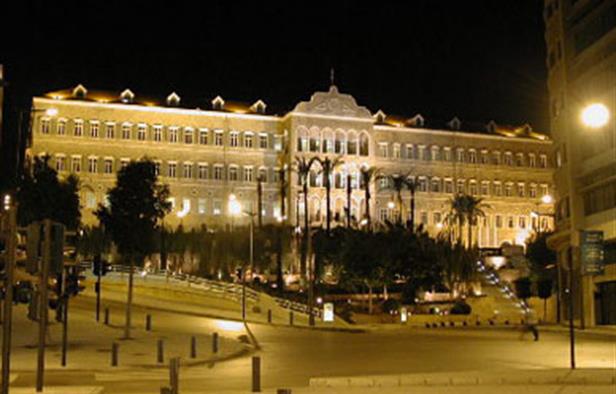 Written By:  ISSAM KHOURY, Feb.12/2007 Lebanon has been a land of never-ending struggles, since the beginning of the civil war till now. During the Syrian domination on Lebanon, ” the guardianship “, about which the Syrians boast they had established the conception of stability and safety for the benefit of the Lebanese people, there were […] 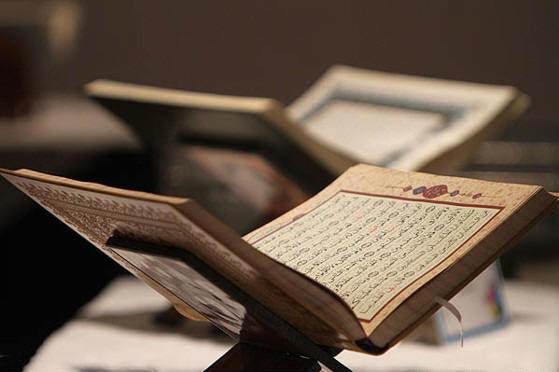