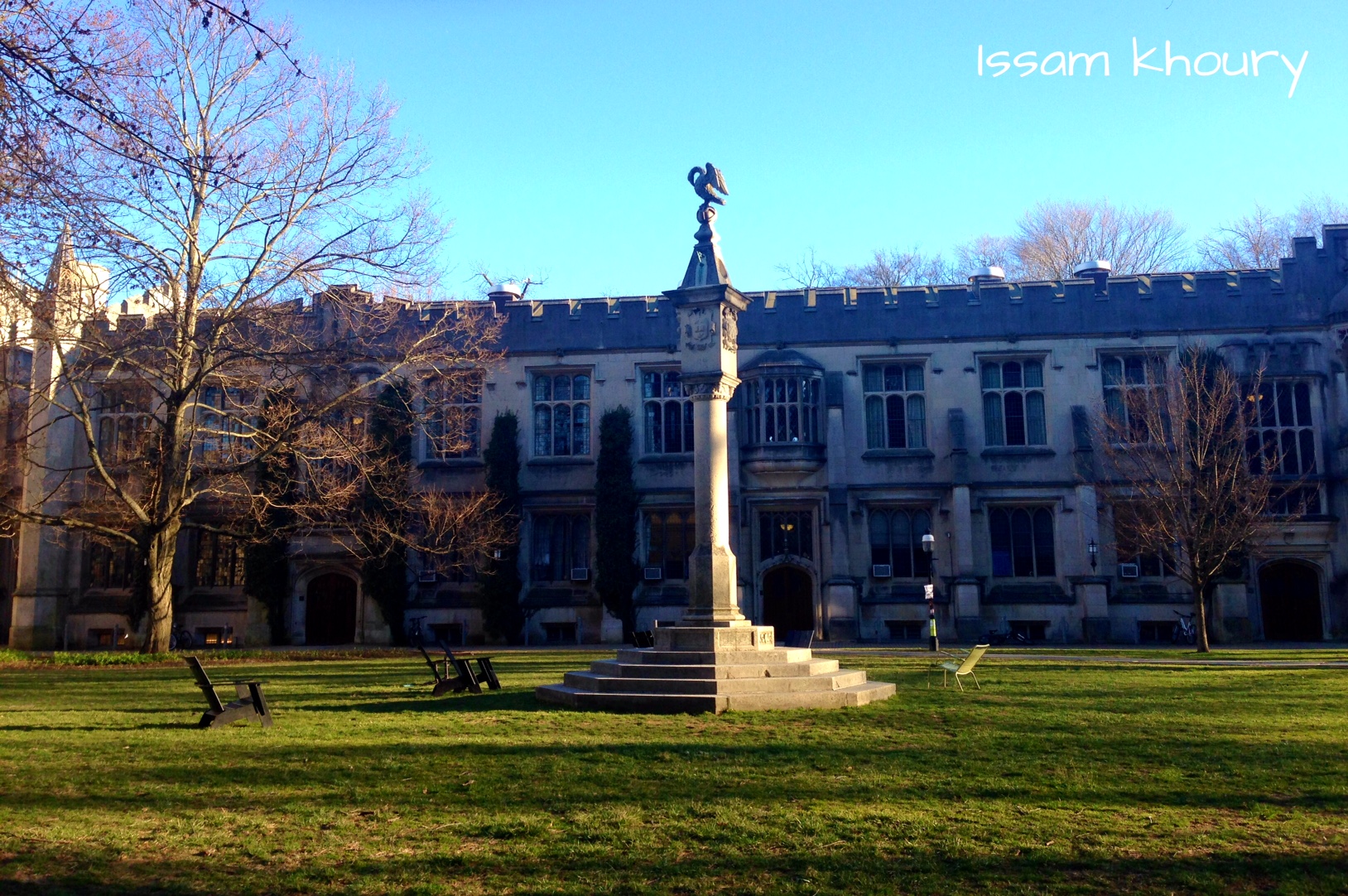 Syria and Iraq: Religion and Migration in the Face of Violence

Sarab al-Jijakli began the discussion with an overview of the reasons why Syrians become refugees. Probing beyond the sectarian narrative, he emphasized how the “refugee catastrophe was engineered to mask dissent.” Syria had been on the verge of implosion before 2011 because of the repressive rule of the Assad family. With this backdrop, the revolution should be read as a reaction to injustice, rather than a sectarian conflagration. al-Jijakli highlighted the fact that the vast majority of civilians killed (92%) were killed by the regime, referring to the Syrian refugee crisis as today’s nakba, the Arabic word (with strong resonances of the displacement of Palestinians) for catastrophe.

Issam Khoury outlined the demographics of Syria. The ethnicities represented include Arab, Kurdish, Syriac, and Chaldean. The religious make-up includes Sunni Muslims, Christians, Shiite Muslims, Jews, Sabians, Almrushdih, and Yazidis. He noted that among Sunnis, Christians, and Shiites there are many different subgroups. Moreover, there has been a significant decrease in the Christian population, decreasing from 20% in 1977 to 8-13% in 2017. He traced the lineage of this diversity in part to World War II, during which Syria hosted thousands of refugees from Eastern Europe.

Mustafa Hmood shared his experience as an Iraqi forced to migrate to Syria. Tracing the history of what he referred to as “religious sectarian violence” in Iraq, Hmood said that Saddam Hussein adopted sectarian discourse during the war with Iran, which privileged the Sunni minority over the Shiite majority. After the 2003 US-led invasion of Iraq, Shiites were given political power, which Sunnis came to resent. According to Hmood, this led to the rise of Sunni extremist groups, who proceeded to carry out terrorist attacks. Hmood said, “the bombing of al-Askari mosque by Sunni extremists marked the beginning of the sectarian conflict in Iraq,” catalyzing an ongoing cycle of violence Hmood found himself at the center of this conflict in the summer of 2007, when his neighborhood-, composed of a mix of Shiites and Sunnis-, was attacked by a group of militants. The next morning, his family fled to Damascus. Hmood was fortunate to be able to attend school in Syria, but after graduating from high school in 2011, he was faced with a decision: “I was going to have to choose between continuing to illegally work as a fry cook in a falafel shop, making half as much as my Syrian co-workers, and hoping Syria remained relatively safe, or risking my safety to return to Baghdad where I could attend college for free.” At this time, he found the Iraqi Student Project, which enabled him to attend university in the U.S. Last year, he graduated from Christian Brothers University in Memphis with a degree in history. He is now committed to contribute to the cause of peace by promoting the education of Iraqi students

al-Jijakli discussed the differences between American involvement in Iraq and Syria. Where as in Iraq there was an aggressive regime change policy, the US had a more complex relationship with Syria. “Just before the uprising,” he said, “the Assad family was courted by the US as a potential partner in the War on Terror.” Hillary Clinton repeatedly referred to Assad as a reformer. Even after the use of chemical weapons, he added, “regime change was not on the table for the Obama administration” and that it has “created devastation through inaction.”

The discussion then turned to the question of what narrative has replaced nationalism as a unifying force in Iraq and Syria. Hmood mentioned that sectarianism works against unification and that the problem lies with the state, who uses the sectarian discourse to accomplish state ends. al-Jijakli noted how Baathism came to be seen as “more of a controlling substance than an ideology,” and so Syrians became disillusioned with it. He added, “there is no country called Syria today,” breaking the country down into five distinct entities: the areas controlled by the Assad regime, ISIS, the rebels, Jabhat al-Nusra, and the Syrian Kurds. Khoury commented that Sunnis will reject Assad as president in the future and that establishing a safe zone is a potential way forward. alJijakli added that the US holds the most power over what happens in Syria, which evidences their interest in stability rather than freedom for the region

The discussion ended with the question: will the nation-state system still be the answer in the face of continued unrest and forced migration

The resources: Syria and Iraq: Religion and Migration in the Face of Violence 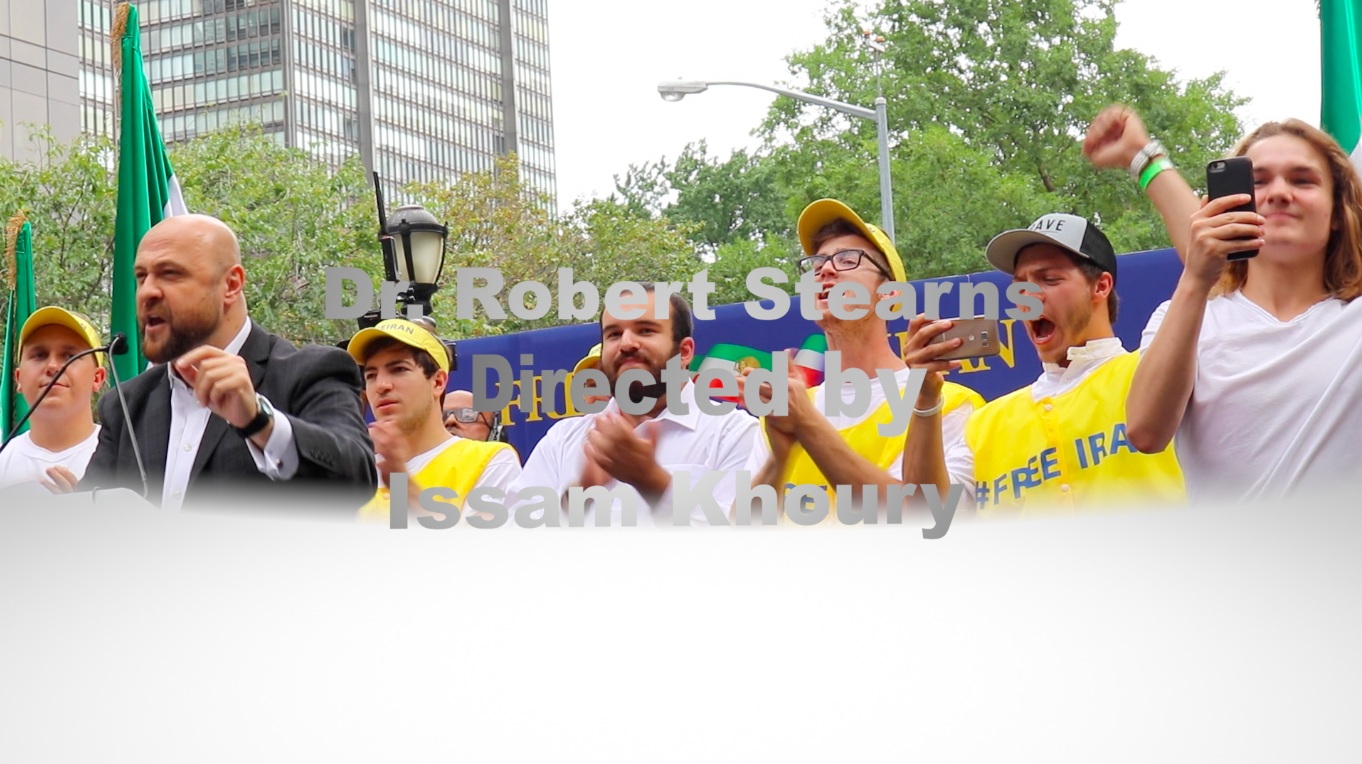 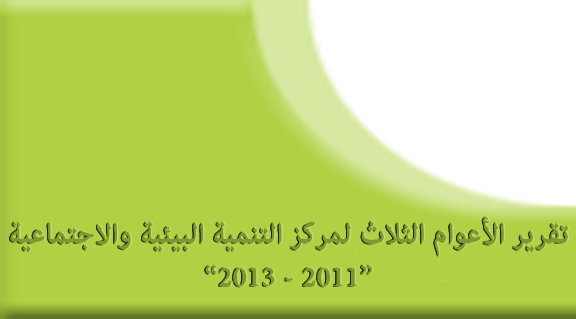 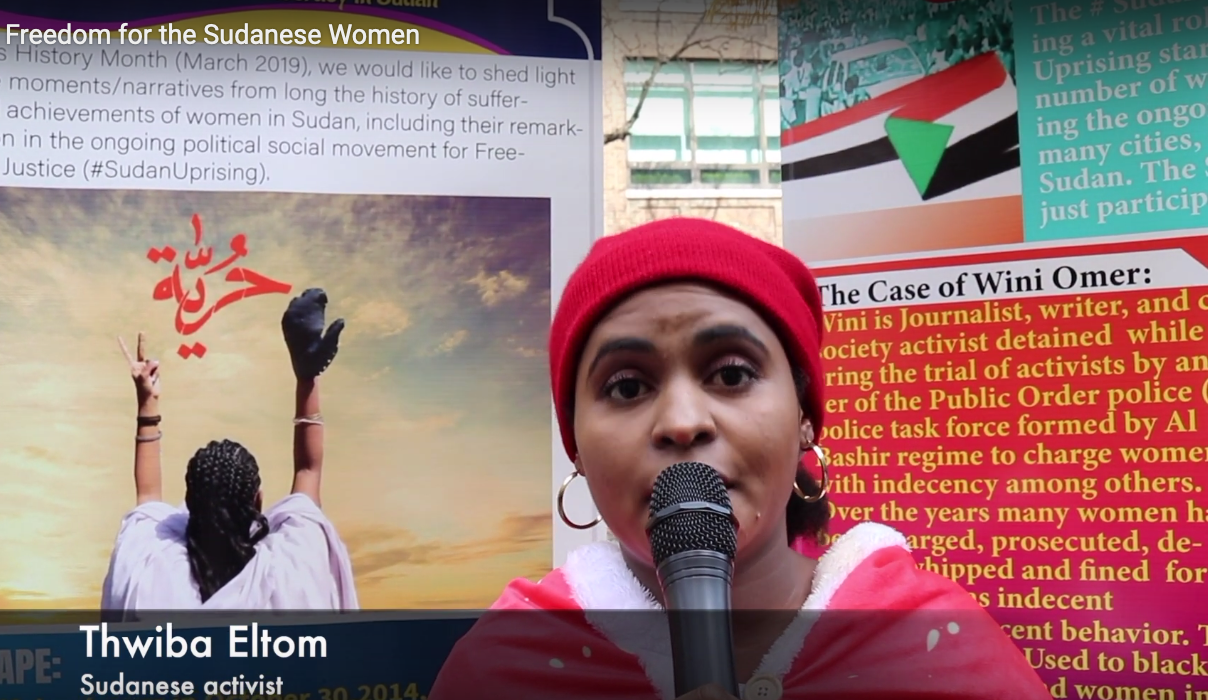